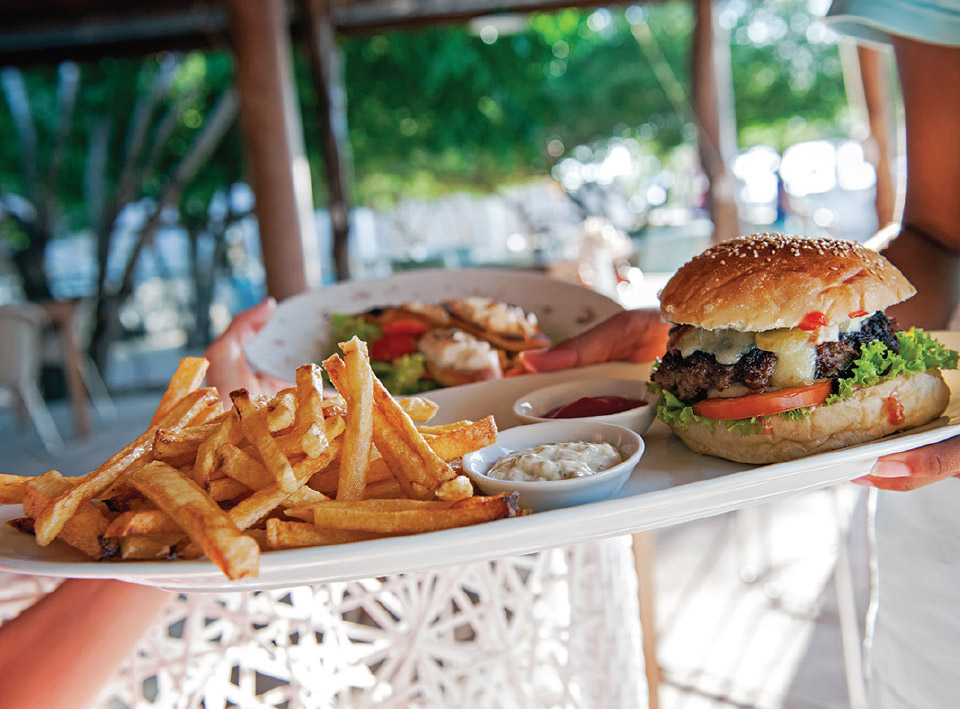 Windows open, radio cranked, sun pouring into the car – some of summer’s best memories are made on road trips. Taking a drive along Lake Huron to enjoy dining alfresco should definitely be on your mustdo list this summer.

According to Oke, 100 beers are available, “from Trappist to domestic.” A range of craft beers is offered, with 16 taps spouting Ontario-produced suds and in a newer twist, locally crafted spirits are available.“We want to be as local as possible,” explains Oke, “so we’ve added spirits to the line-up from the new distillery, Junction 56. We’re offering their gin and vodka.”

On seven evenings during the summer, mostly long weekends, you can enjoy live music on the patios at Smackwater Jack’s, as well. No worry about drinking and driving, as this eatery offers pick up and drop off for patrons in and around Grand Bend.

Continue up the coast to Bayfield and drop into the Black Dog Village Pub and Bistro. When the term gastropub was coined, the originator might have been referring to the Black Dog. Kathleen and Ted McIntosh are showing their Celtic roots in the menu, as well as the impressive array of single malts and Irish whiskeys.

"Visitors to this lakeside village wander Main Street searching through the many boutiques that line both sides of the road." 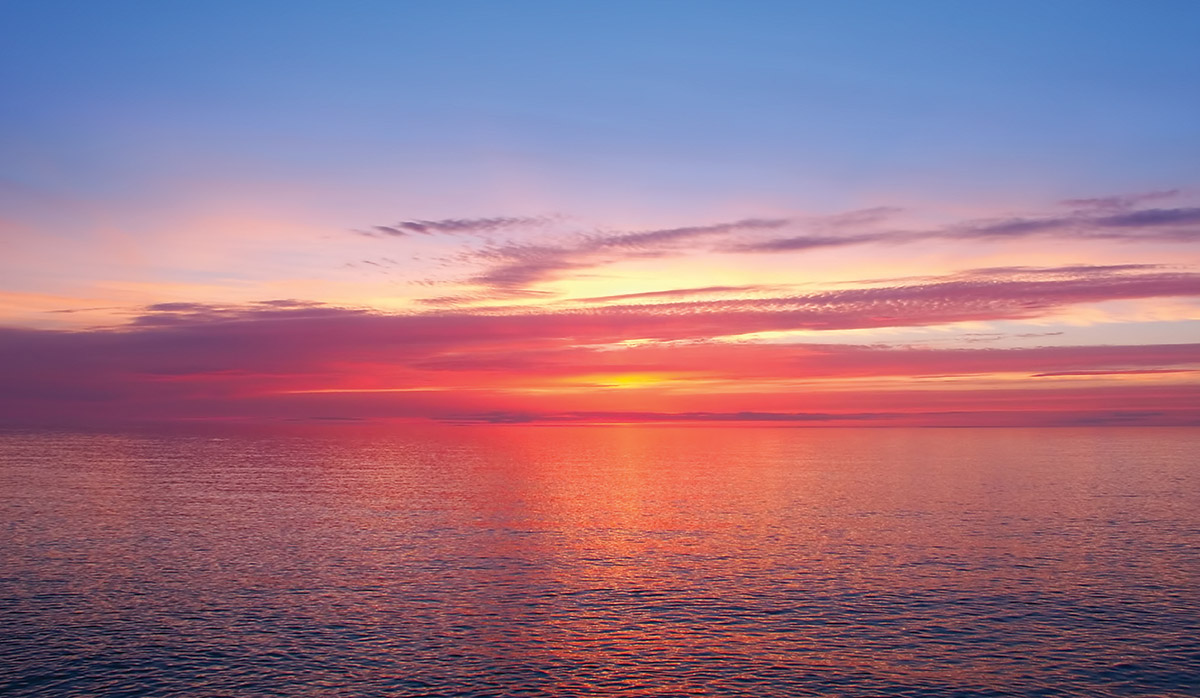 The UK-oriented fare’s ingredients are largely sourced locally and 20 beers are on offer to accompany such favourites as fish and chips.

Festooned with planters full of colourful flowers, the patio seats 60 and gives diners an opportunity to people watch, as visitors to this lakeside village wander Main Street searching through the many boutiques that line both sides of the road.

Heading north, Goderich’s newest dining delight is Beach Street Station. The century-old CPR station was literally picked up and moved closer to the water’s edge to allow diners a spectacular view of Lake Huron while sitting on one of two patios that seat 150 guests.

The patio menu is made up of slightly more casual fare, with sharing plates and finger foods. Sherry Marshall, who owns the restaurant with husband Herb, terms it “casual fine dining.”

On Friday and Saturday evenings in July and August, those spectacular sunsets will have a musical accompaniment provided by live performers.