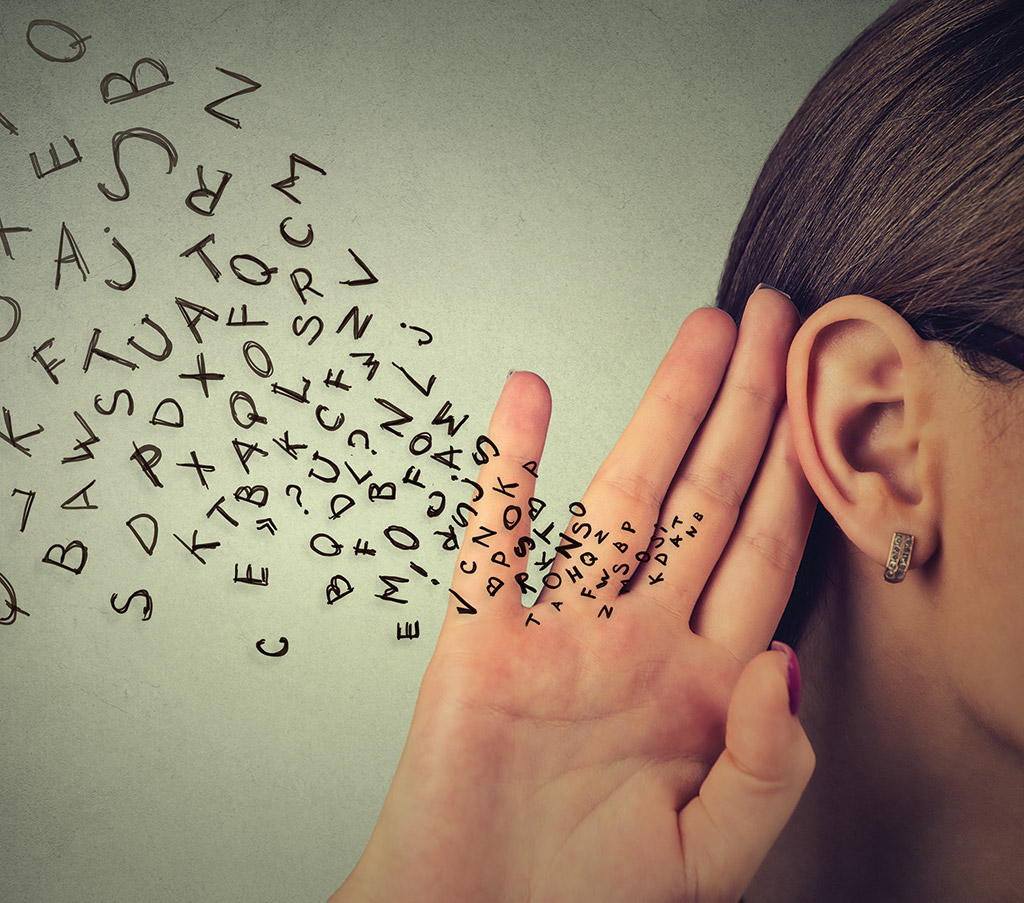 The perception of hearing aids and those who wear them is changing but not fast enough. Many still think that hearing aids are big, uncomfortable and only worn by the elderly.

Don’t tell that to Camilla Bignell. The 58-year-old Londoner has a mild hearing loss and has worn hearing aids since she was in her early 40s. She noticed a decrease in hearing in her late 30s but waited five years to get tested.

She was ahead of the curve, though, according to Treva Murray, co-owner of Beck Hearing Aids. “The average person waits seven years to be tested because they think they can get by,” she says. “There’s still a lot of stigma and denial around it.”

Currently, many of those being tested at Beck Hearing are in their 40s, 50s and early 60s. This could be because of noise levels on jobsites experienced by younger seniors while working before present levels of regulation or from listening to music through headphones in the days that Walkmans and Discmans found popularity in the 1990s and early 2000s.

The age of those diagnosed with hearing loss may continue to decline. A research audiologist studying hearing loss in adults at the National Centre for Hearing at Western University, Dr. Paula Folkeard says, “The World Health Organization is concerned about the young adults who are listening to headphones over extended periods of time now more than in the past.” Many younger people have grown up with earbuds and headphones piping in music and entertainment from the time they were small children.

And while technology does play a part in aggravating the issue, it also is a help, according to Folkeard. Many are using their iPhones and iPods to help listen in conversational settings. “These have some advantages for people with mild hearing loss,” she says, “as it can help with noise reduction when they use Listen Live with an IOS device.” Folkeard adds that a new feature on AirPods makes them work like hearing aids, which is called Headphone Accommodations in Transparency Mode.

Hearing aid technology has also greatly improved over the old, clunky, uncomfortable versions of previous times. Many of Bignell’s friends do not realize that she wears hearing aids in noisy situations. She is a business coach and attended many large networking events with many people talking at the same time (prior to COVID-19), which created a challenging listening situation. So, she wore her aids then as well as during yoga class (closed eyes prevent lipreading) and at Toastmasters events because she didn’t want to miss a word.

She’s not self conscious about wearing them as “they are pretty tiny and fit be-hind my ears. I do not care if people see them or not. I wouldn’t not wear them because of vanity,” Bignell explains.

Both Murray and Folkeard cite anecdotal evidence that the pandemic is causing more people to get tested because of masks. “They didn’t realize that they’ve been reading lips the whole time but it’s noticeable now,” says Murray. Plexiglass dividers in stores also can obscure sound and make a hearing loss more apparent.

If communicating and connecting with others is being hampered by a suspected hearing loss, being tested at a clinic like Beck Hearing is a good first step. Murray, who is 47, has worn hearing aids since she was 25 so she is able to offer perspective to patients at the clinic. “I understand both sides of it,” she says.

Though some opt not to get hearing aids right away after diagnosis, those that do are fitted with the right equipment and get information about Ontario’s Assistive Devices Program – which pays $500 per aid. Murray adds that there are other government programs that help cover costs for those who qualify, including the Ontario Disability Support Program, Workplace Safety and Insurance Board. Supplemental workplace benefits also often help with costs.

Other ways that professionals like Murray and her staff help is with coun-selling for tinnitus (ringing in the ears) and hearing loss due to head injuries. They also make custom hearing protection for those who work in noisy environments and custom ear moulds for listening to music or cell phones.

We live in a time in which the concept of isolation is receiving a lot of attention but hearing loss can isolate us in other ways. “If you have trouble hearing in social situations, you may withdraw and become more socially isolated,” explains Murray. “Some just turn up the TV and stay home.”

Bignell’s work as a coach facilitat-ing workplace communication says that misunderstandings can arise because of not hearing or mishearing and that can cause strife at home or on the job. “Choose to be present,” she adds.