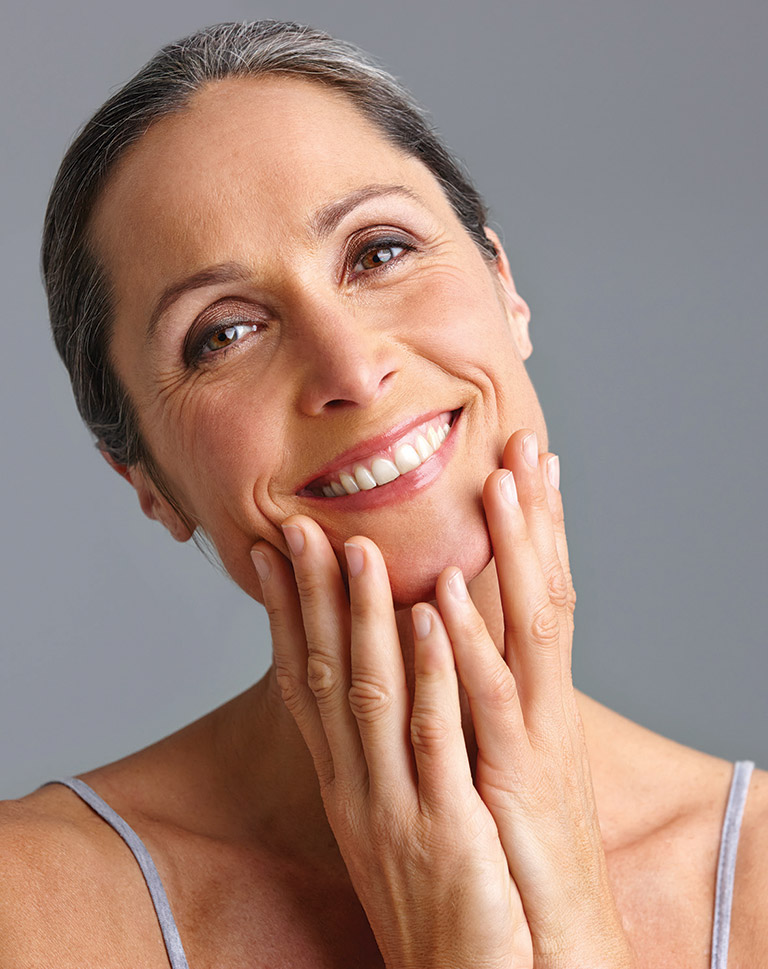 Though Melinda Tessman, Veronica Hauser and Dianne Abbot are at different ages, stages and have different occupations, they have two key factors in common. They all have had ‘work’ done and are all pleased with the results.

Tessman, who is 43 and a stay-at-home mom, and Hauser, who is 70 and retired, went to Dr. Marilena Marignani to remedy issues about which they were unhappy.

Tessman had lost 160 pounds after having gastric bypass surgery three years ago. Her sister previously had gastric bypass and then a tummy tuck performed by Dr. Marignani; she was happy with the results. Tessman was hoping for the same outcome, so her abdominal operation was done in September of 2021 at Strathroy Middlesex General Hospital, where Dr. Marignani practices cosmetic surgery. The removal of six pounds of extra skin has improved both her movement and her mood. “My husband and I have a vow renewal coming up, and I’ll be able to wear the dress I’ve always had in my head. I’ll get to go to a bridal shop and buy a dress that I never thought I’d be able to wear,” enthuses Tessman.

Hauser’s surgery helped both her vision and her self-esteem. She disliked the way her eyelids were drooping, so she went to Dr. Marignani, who removed excess skin in her eyelids during a day surgery procedure in November 2021. “I just hated that I had that skin hanging down.

A local lawyer, Diane Abbot, who is 60, went to Dr. Corey Moore for a lower facelift in spring of 2021. She did not like looking in the mirror and seeing her “drooping jowls.” She also detested the deep lines around her lips and later went to Dr. Moore for a laser treatment to remove them, “so my lipstick wouldn’t go travelling.” With all of her court and client interactions over Zoom the past two years, Abbott became more aware of how the drooping jowls made her look “sad or angry” and thought about it for a year before seeking Dr. Moore’s help.

Most cosmetic surgery is not covered by OHIP, but all three women confirm that they are happy with having invested in their appearances. The pandemic was a driving force for Hauser and Abbott as both had extra money that would have been spent on travel over the past two years and decided to use those funds for something that would have a lasting impact on the way they looked. Tessman’s gastric bypass surgery was covered for health reasons, but plastic surgery to remove excess skin was not.

“Zoom has changed things. We’re all becoming more self-aware and don’t like the impact of age on our lower faces. Gravity pulls us down and ligaments relax with age.” 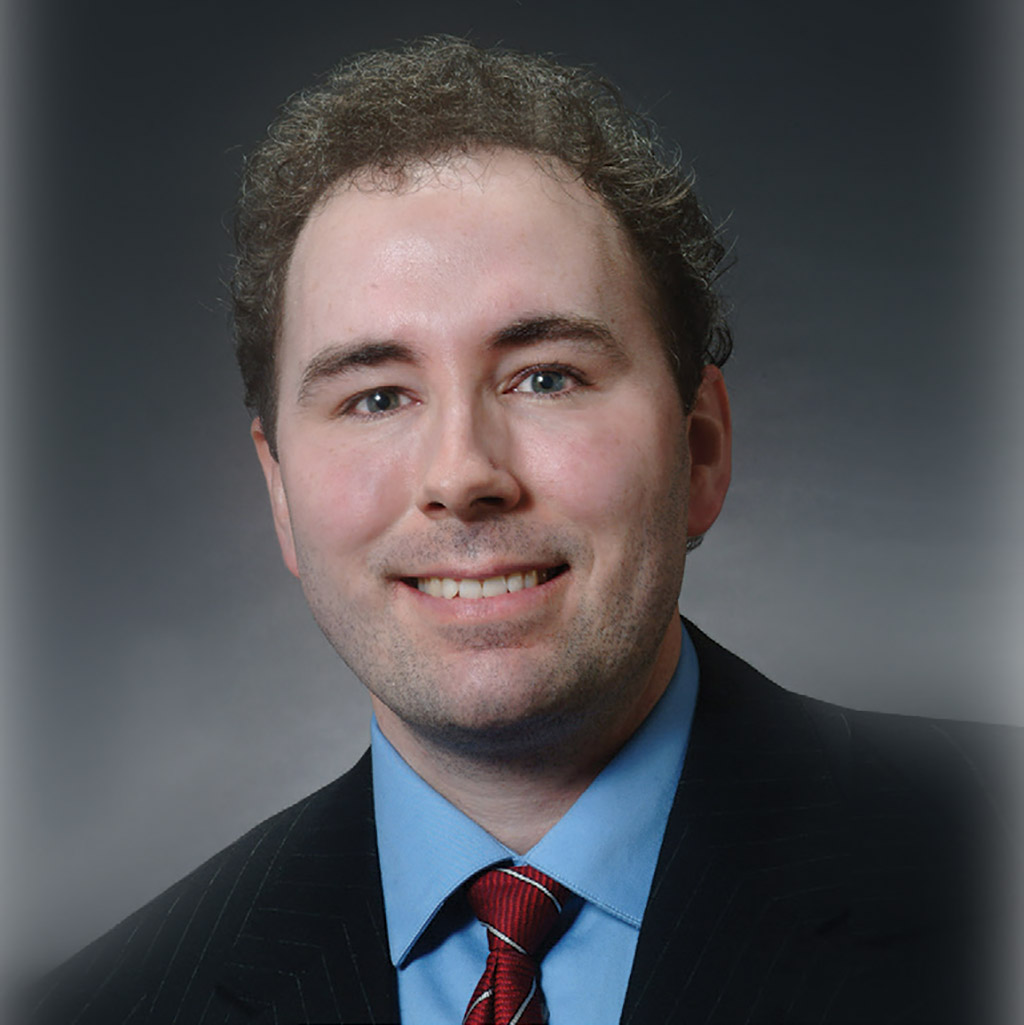 Drs. Moore and Marignani agree that the pandemic has caused an uptick in the number of people seeking plastic surgery. There are several factors contributing to this.

The bulk of Dr. Marignani’s patients are women in their 40s, 50s and 60s. “People were spending all of their time at home and taking care of themselves was their focus. They started to exercise and lose weight. They had more time to reflect on themselves. They want the way they look outside to reflect the way they feel inside.”

She adds that wearing masks puts more emphasis on the upper face, so many people want their eyes to look better. Conversely, “having facial rejuvenation on the part hidden by a mask” makes the recovery from surgery easier to deal with. A large portion (80 to 90 per cent) of Dr. Moore’s patients are females between 55 and 75; his practice concentrates on facial cosmetic surgery exclusively. But some patients are older: “I had one patient who was 95 and getting married for the sixth time. She’d outlived five husbands and lived into her hundreds.”

Mr. Moore feels that “Zoom has changed things. We’re all becoming more self-aware and don’t like the impact of age on our lower faces. Gravity pulls us down and ligaments relax with age.”

He thinks another factor is COVID’s impact on boosting the use of social media. “There are Facebook groups for different procedures, and you can get input from different people about the procedure you’re thinking of having. People post pictures of their results.”

Besides having funds set aside for travel going unused, Dr. Moore says there is another factor at play. “People in this age group (40 to 70) are inheriting money from their parents. They are doing self-improvement and wouldn’t do plastic surgery with money that they saved for something else,” Moore explains. Some of this money is being invested in cosmetic procedures.

He adds that an ‘inheritance’ of a different kind is a driving force. “People are living longer and thinking ‘My mother had this or that and I don’t want to have that, or I want to prevent it from happening. They are often embarrassed to talk about it because it sounds disrespectful to their parent.” Those considering plastic surgery know that they do not have to live with the undesired impacts of ageing they see on their parents.

There is one thing that the pandemic has not affected. “COVID hasn’t changed the waiting lists,” says Dr. Moore. Adding that “the only thing that’s limiting the number of surgeries is the amount of time I’m at the centre. I could operate every day of the week and still not get it all done.” 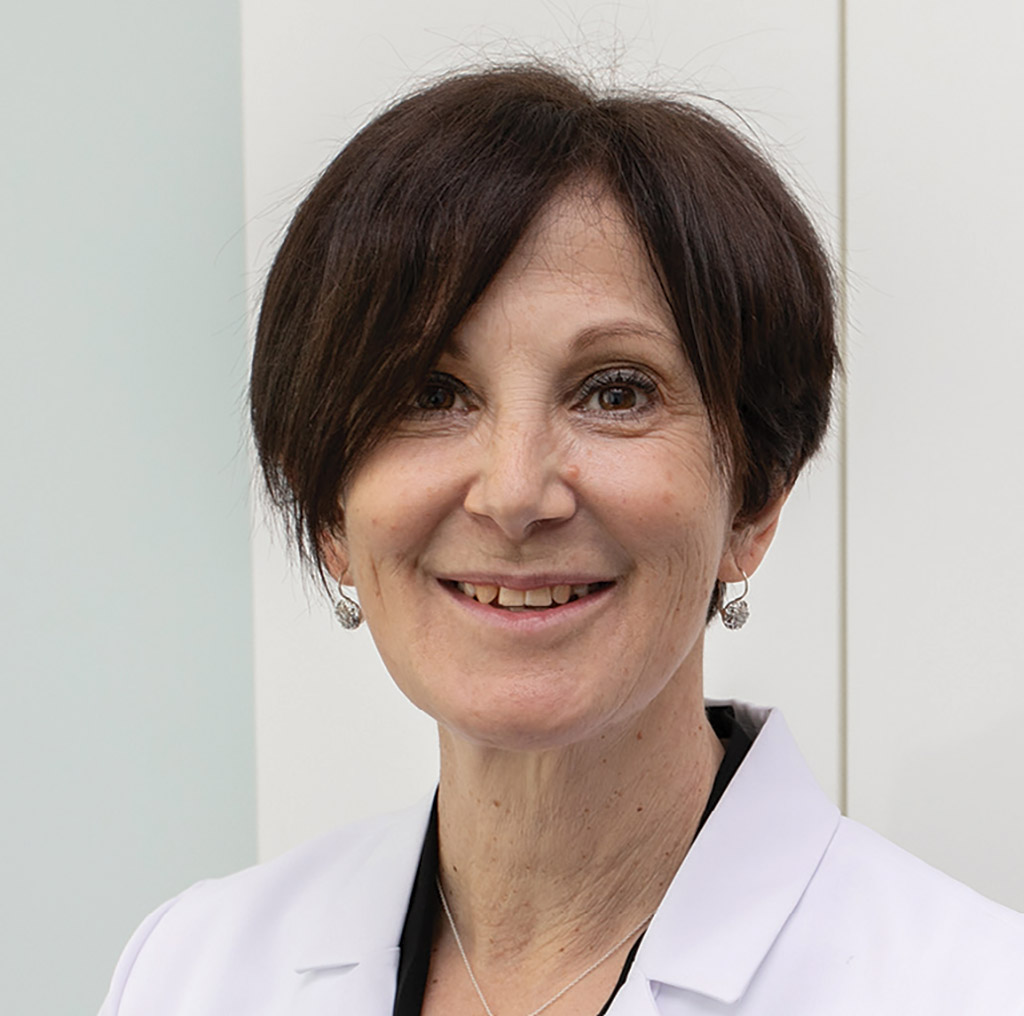 When Dr. Marignani started her practice in 1998, she estimates that she was one of the three doctors doing cosmetic surgery. “Back then the majority were abdominal (tummy tucks), breast augmentation and facelifts, though many of those went to Toronto.”

She has seen a change over the years as cosmetic procedures have gained acceptance and as London has become more culturally diverse. Dr. Moore agrees and says that the number of physicians doing cosmetic surgeries in London has increased as well.

A growing number of doctors to choose from makes surgery more readily available but also forces patients to find the right fit for them. Diane Abbott thought about doing something about her jowls and lips for a year. She did her research and settled on Dr. Moore “because he had very good reviews.” She is happy with the choice because now her “cheerful looking face” matches her sunny disposition, but more than that she “has a high opinion of the doctor and his staff.” She feels that she received excellent medical care and attention from the office staff.

Veronica Hauser and Melinda Tessman both had friends or relatives who recommended going to Dr. Marignani. According to Hauser, “I never thought I’d get plastic surgery,” but is pleased with both the results and her recovery time. “I looked pretty good in a week when I went back to see the doctor for follow-up.”

She felt confident going into it because the doctor and her staff answered her questions and completely explained all aspects of the procedure. Tessman’s recovery time was longer because hers was a more dramatic procedure that required an overnight stay in the hospital. She had dressings for two weeks and then wore a “girdle” (a tight mesh garment) to support her stomach for six weeks.

“They said I basically had no stomach muscles, so my recovery has been longer.” Tessman gives a glowing review of her doctor’s work and care: “She did a fantastic job. There was no (professional) aftercare available at home because of COVID, but Dr. Marignani called to check on me. She goes above and beyond with patients.”

Plastic surgery is not always about looking younger. For both Hauser and Abbott, it was more about ridding themselves of some of the signs of ageing to look better. “I still have lines and wrinkles on my face, but I like looking in the mirror in the morning again and my lipstick doesn’t run,” says Abbott. ”

• Can you fix the issue by changing the angle of your phone or computer?
Dr. Moore says that many people have their phone or computer camera looking up at their neck or chin and “no one looks good from that angle.”

• Do you have appropriate hopes about the results of surgery?
According to Dr. Marignani, “I ask questions to ensure that they have realistic expectations about their body image and their mental state is secure about who they are.”

• Are there other procedures that would remedy the issue?
“Sometimes Botox and fillers can bring as much joy as a bigger procedure,” says Dr. Moore.