Condo Living on the Beach 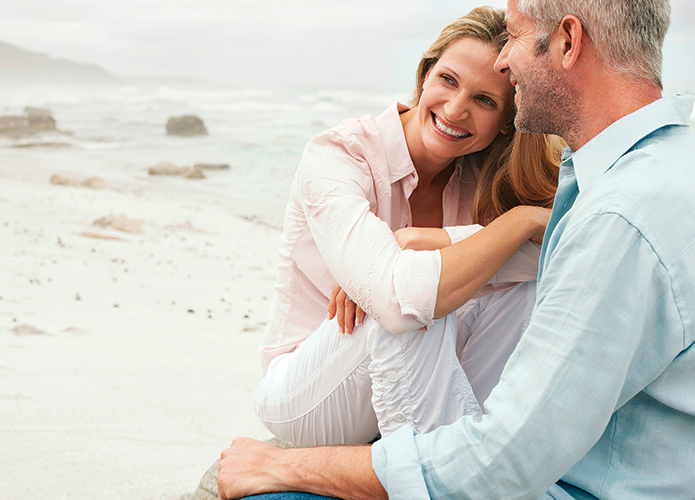 For sun and sand fans seeking beachfront living, there’s a new option about to rise at Port Stanley’s main beach. St. Thomas builder Prespa Homes is set to break ground this summer on a gated community at the corner of William Street and Edith Cavell Boulevard. The 15 three-storey, single-family detached condominiums will overlook the beach.

The project was inspired by a demand from local home seekers for additional options in the Lake Erie village, says company president Frank Sherifi. On adjacent land on William Street, he hopes to also construct a high-rise building.

“We want to offer choice to the people of Port Stanley, particularly older people,” he says. “If they want a single-detached accessible home, they can have it. If they want a one-floor apartment, we are going to offer that as well.”

The condo homes will include four layouts, including one barrier-free model with an in-home elevator for full wheelchair access. They are threeand four-bedroom designs with four bathrooms and single-car garages. Each level features beachside decks and balconies, affording panoramic lake views.

Sherifi points out that the community will be within walking distance of amenities, including shopping, dining, theatre and leisure activities. It’s close to the downtown core and boaters will find the nearby marina convenient.

He also believes the new homeowners will appreciate Port Stanley’s “quaint small-village feel,” and historical elements such as the King George VI lift bridge, the oldest of its kind in the province. There’s also Mackie’s, a fixture on the beach for more than a century with its famous burgers and orangeade, and the Stork Club Big Band Museum and Hall of Fame, recalling the heyday of the swing era.

Construction of the first detached condo model is slated to begin at the end of August.