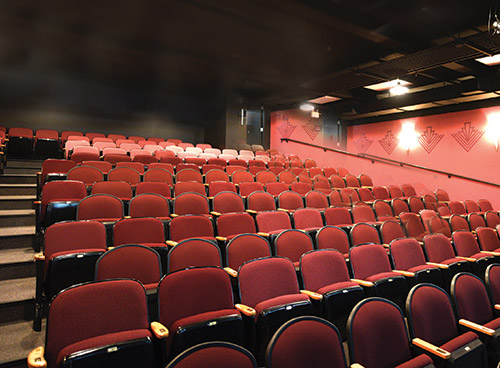 It has come a long way from being home to the boardrooms of Port Stanley’s Town Hall – and after a couple of years of renovations - the Port Stanley Festival Theatre has opened its doors on a new season and a newly refurbished venue. 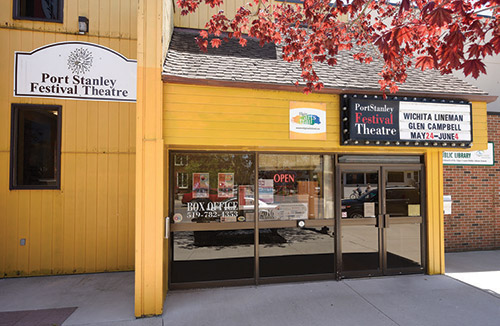 “Because this was the Town Hall, we had just grown out of the space and much of it had been retrofitted to meet our needs,” explains Melissa Kempf, theatre manager. “We put on five to six performances each year, with 20 to 30 production crew, and over 100 volunteers, so we just ran out of room.”

The renovation to the theatre started in 2013 and was supported by its Expand the Experience fundraising campaign. The theatre added 51 new seats, bringing it to a total of 202. There are also new patron washrooms on the second level and improvements to the administration, volunteer, and performers’ areas. 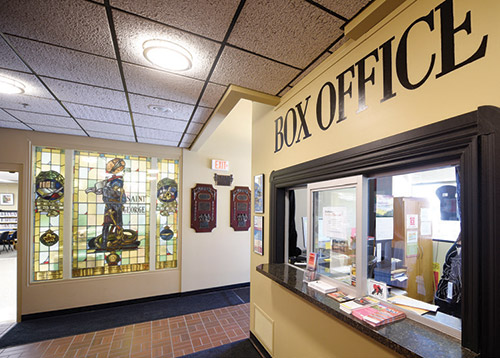 This year’s season, the thirtyeighth in the theatre’s history, features five productions, two of which are world premieres. Kempf said that this year’s lineup is in keeping with the theatre’s history and mandate, and that the new renovations, specifically the additional capacity, will help the venue better support playwrights and actors in the future.

“What is near and dear to our hearts is focusing on new theatre and supporting Canadian writers,” Kempf says. “We are part of the Canadian Actors Equity Association’ and because of the increase in the number of seats, it puts us into the next classification level. That means we can offer higher wages and with further funding and support through ticket revenue, we can increase workshops for Canadian playwright development.”

And there’s still more to be done. Kempf explains that the theatre is planning a renovation of its patron lounge and opening of a rooftop patio in 2017. It is continuing its fundraising efforts to that effect, including the sale of seat licenses (only a few remaining) and establishing a legacy donation program. 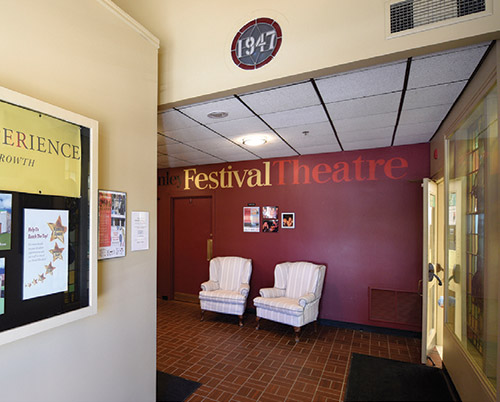