LEAVE THE DRIVING TO SOMEONE ELSE 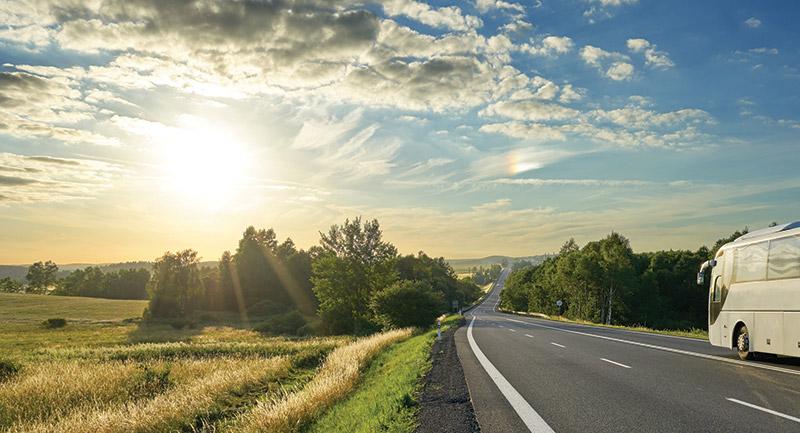 Many football fans have experienced the fun of tailgating but if you haven’t, going with a large group of people on a bus tour with all the food prepared for you and an open bar at the ready, you’ll be tailgating in style and ready to watch your favourite team on the gridiron.

Day trips from London are a great way to experience the many sights and events available because of the city’s favourable geographic area: situated near three Great Lakes, a couple of hours drive from two different major U.S. cities with sports teams and Canada’s largest metropolis and its theatre and sports offerings.

Booking a bus tour means that someone else does the driving, deals with border crossings, makes all the admission arrangements and makes sure food and fun are part of the deal. Two local companies that offer day trips to theatre, music and sports fans – as well as those looking for something new to do within easy reach of London – are Erie Fun Tours and Big Game Sports Trips.

Based in Port Stanley, Jen Slack is using her background in marketing – gained from her years working at various area radio stations – to build Erie Fun Tours, which she started in the autumn of 2018. She launched with a bus tour to the wildly popular musical Come From Away and continues to offer Toronto theatre trips.

One of Slack’s personal favourite tours is to Caledonia where the group boards a boat for a Grand River cruise. “They get off the bus and there’s a concert by the Blazing Fiddles, with some lively music, and they have refreshments. Then they get on the boat to go down the river. There’s a three-course lunch. The boat’s balcony provides great views and you learn a lot from the narration about the history of the area,” she says.

Other bus/boat combinations are trips to board the Duc D’Orleans in Sarnia for an afternoon or evening of musical enjoyment on the St. Clair River and lunch at the River Crab restaurant in Michigan. A passport is necessary for this one. 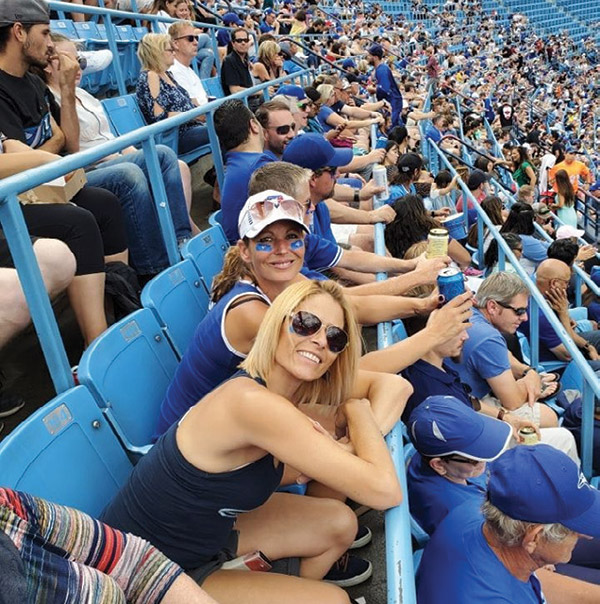 Going to some sporting events with Big Game Road Trips also requires a passport or other documentation to cross the border. Greg Matthison started the company in 2013 by offering tours for NFL, MLB, NBA, and NHL fans.

In the spring and summer, those who follow the Toronto FC and Blue Jays can avoid Toronto’s notorious traffic stress by taking a luxury bus there. In the fall and winter, football fans can enjoy the ride in a luxury bus with a washroom and video movies, while avoiding possible weather driving concerns, parking and border issues. As part of the package, fans get the full tailgate party experience – with unlimited food (grilled favourites) and adult beverages and tickets to the game.

While many from the London area follow Buffalo and Detroit teams, others go to root for the franchises against whom they are playing. “The popularity of these trips really depends on the strength of the Bills’ and Lions’ schedules. Later in the season, Detroit is the bigger draw because it’s closer and it's an indoor stadium," says Matthison.

The biggest trip the company has organized was a three-bus tour to Detroit to see the Maple Leafs play in 2018. “We could have sold more spots if we’d had more tickets to the game,” explains Matthison. Because of the cost of tickets at Scotiabank Arena in Toronto, Big Game Road Trips organizes excursions to see the team when they play in Detroit. 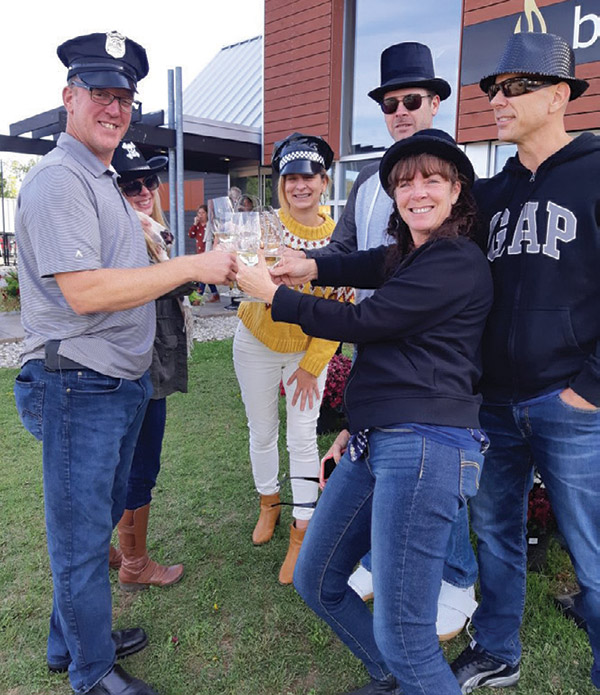 With the Raptors’ first NBA Championship getting basketball fans excited, the company is organizing a trip to see the team play this year. “We’ve tried basketball in the past, along with racing, other soccer and baseball teams but the demand just wasn’t there,” he explains.

Both companies continue to expand their repertoires. Slack is eager for input and seeks suggestions for new destinations at http://www.eriefuntours.com/contact.html.

While most of the tours leave from London, she contemplates offering weekly trips from Port Stanley to see area attractions. These are intended to appeal to the village's cottage community and summer residents. In addition, Slack offers private tours for groups with special areas of interest.