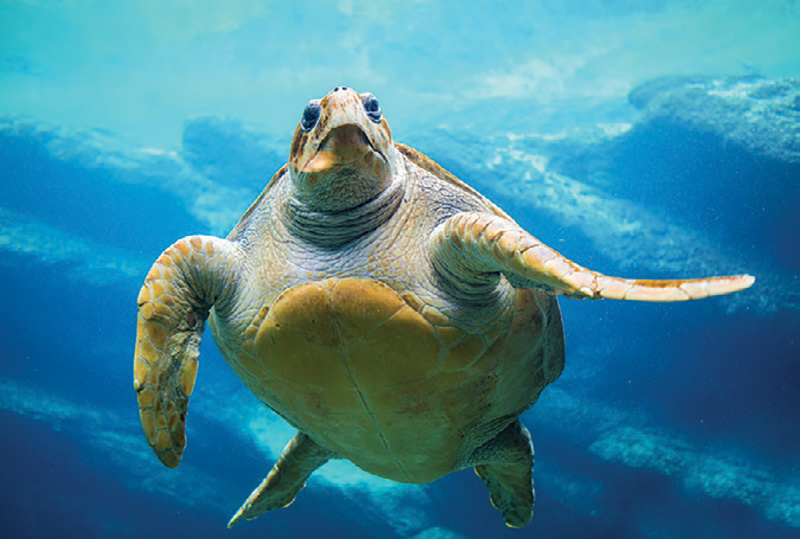 Turquoise waters, beaches, warm temperatures, loads of sunshine, and some of the best diving in the world – the tiny Caribbean island of Bonaire offers what Canadian travelers are looking for, but what it doesn’t have sets it apart.

“The appeal of Bonaire is that it is out of the hurricane zone,” said Michelle Whalen, a travel specialist with UNIGLOBE travel serving southern Ontario. “Combined with consistently dry weather, Bonaire is a great vacation choice at any time of the year.”

With 86 dive sites, more than 57 species of soft and stony coral, and over 350 recorded fish species, Bonaire is a big draw for adventure seekers. Add kite surfing and wind surfing to the mix and it’s a perfect offering for those who “want to experience something different on an island they haven’t visited before,” said Whalen.

Not far off the northern coast of Venezuela, Bonaire has a population of less than 20,000 people, many of whom are engaged in the tourism industry. An estimated 300,000 people visit the tiny island annually – it’s less than 300 square kilometres – with approximately 50 per cent of visitors coming from cruise ships which include it on their port stops. But for Canadians, it remains a relatively unexplored gem in the trio of “ABC islands” that make up the Dutch Caribbean – Aruba, Bonaire and Curacao.

Bonaire’s culture is reflected in the faces of its citizens and shows the influence of Indian, African, Asian and European inhabitants, including the Dutch and Spanish, who have all contributed to making the island what it is today. Nature conservation is high on the agenda; more than 20 per cent of Bonaire’s land and 100 per cent of its water is protected.

For visitors who prefer to keep their feet on the ground, options abound from hiking up Brandaris, the island’s highest peak, to exploring the capital of Kralendijk, to walking through huts which housed slaves who worked in the salt ponds in the 1800s, and checking out Bonaire’s national parks and caves.

“It’s a lot less touristy than other popular holiday destinations,” said Whalen. The US dollar is used, the weather is consistent and English is widely spoken, as is Dutch. While all-inclusive options are not currently being offered, there are meal plans and accommodation packages which can be purchased.

“An all-inclusive is a bit of a bubble,” added Whalen. “Having meals away from your accommodation forces people to get outside of that bubble and to soak up the varied culture that Bonaire has to offer in a safe environment.”

And because it is so close to its neighbours of Aruba and Curacao, islandhopping is easy to do.

It’s also easy to get to Bonaire. Sunwing now offers weekly flights directly from Toronto from mid-December through mid-April.

“We are extremely pleased to be able to add this unique Caribbean island to our roster and are sure that it will prove to be a popular choice amongst our customers,” said Andrew Dawson, president of Tour Operations at Sunwing.

Meaning this under-discovered beautyof an island may not remain so for thatmuch longer.