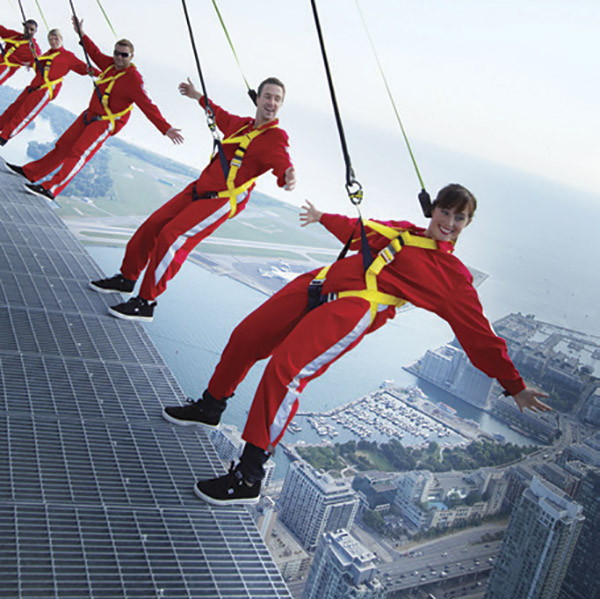 You’ve seen the Jays play at Rogers Centre; you’ve walked the Danforth for Greek Fest; you’ve even strolled around the Toronto Islands many times. Is the long ride to Toronto on the stress-inducing, overcrowded Highway 401 really worth it? The answer is an unequivocal yes!

First, getting there can actually be half the fun when you take the VIA train or drive to Aldershot and catch the GO Train. Just say no to traffic and stress. 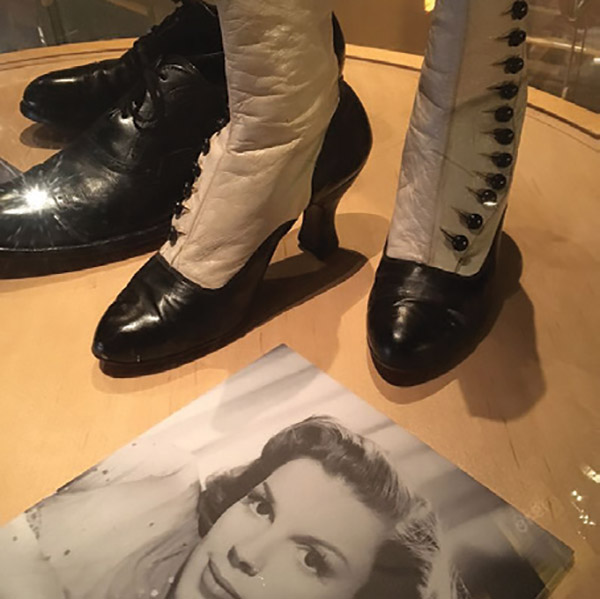 Next, think luxury or unique when picking your short-term home away from home. The Ritz Carlton is pricey but worth it. From the time you enter the doors and are called by name at check-in to the sumptuous, large rooms with views of the city and lake to the convenience of being neighbours with both Roy Thompson Hall and the Rogers Centre (if you really want to catch a Jays game again) – putting on the Ritz will make a quick getaway feel like a longer vacation when you take a mental and physical break from the usual noisy, kid-filled pool and breakfast bar hotel scenario. Upgrade to the Club Level for a special experience high above the city. The Ritz is foodalicious when you take in dinner at delectable Toca Restaurant or explore the Cheese Cave therein.

If you’re after unique, the recently opened Broadview Hotel is the answer. The building was first built in 1881 as the hub of its Queen Street East neighbourhood, as a commercial building and area watering hole but was converted to a hotel in 1898. It’s since served as a rooming house and strip establishment, closing in 2014 to be reopened as a boutique hotel this year after extensive structural work, exterior restoration and interior revamp.

The Lobby Bar again serves as an area meet-n-drink place and offers food and beverage in a setting highlighted by art made of pieces saved and reimagined from the original structure. For instance, 1800s fire escapes were rescued and now artistically frame the lobby’s elevator access. 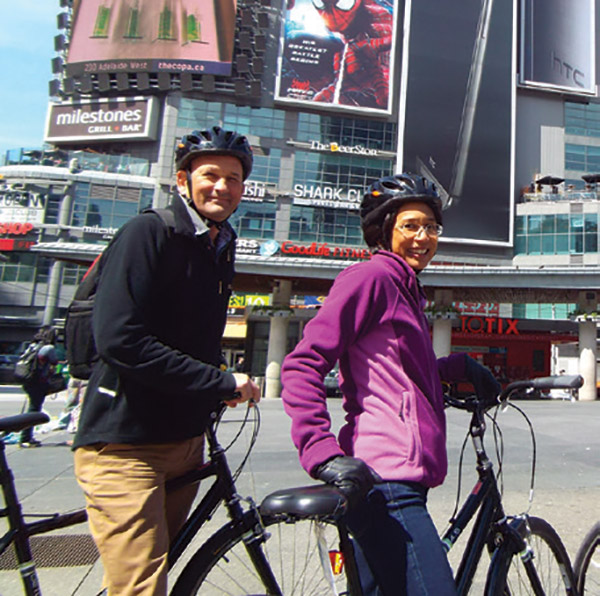 The rooftop patio offers food and drink served to those enjoying the 360 degree view of the cityscape either in the open air or while protected from the elements in the glass-enclosed pyramid.

Each of the 58 rooms offers unique features. For instance, some rooms offer 1800-era arched window frames and others have modern floor-to-ceiling windows or small outdoor areas.

Shopping is often on the agenda for a girls’ getaway and getting a new appreciation for the art of the fashion hunt is part of image consultant Suzanne Colmer’s group shopping experiences. Explore and access fashion and jewelry designers’ workshops, little boutiques that you might not otherwise notice or warehouses that store clothes offered online. The latter allows you to see and try-on garments before they hit the internet. All covered by the two-hour tour for groups up to 10 for $75 (doesn’t include purchases). Meet Colmer, whose business is called Your Shop Girl, at a Queen Street West coffee shop and then learn from this experienced fashion diva. 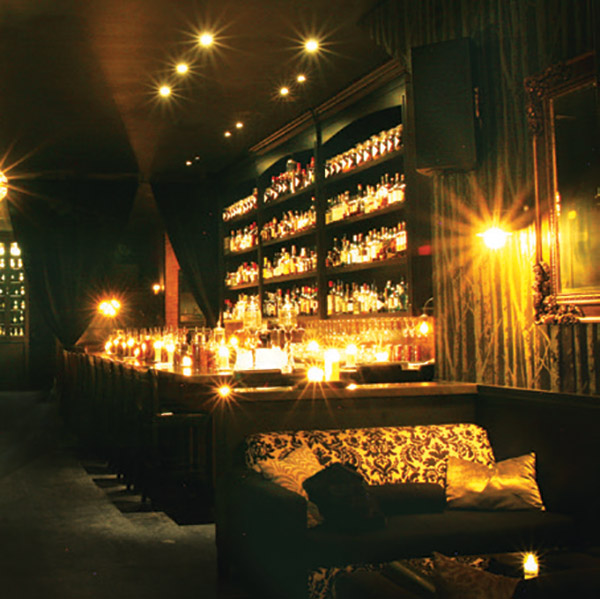 “Even if they don’t buy anything during the tour, my goal is to make sure they can shop smarter afterwards,” says Colmer. With her connections, Colmer is able to get those on her shopping excursions discounts that could equal the amount of the tour fee.

Trying new food and drink can be one of the best ways to explore a city. Discovering little out-of-the way bistros, like Café Cancan (sit on the patio and sip a glass of wine after a stroll around the lovely campus of University of Toronto), is one of the perks of exploring a familiar city as a tourist.

Going to an unfamiliar restaurant is one way to do it but getting to sample, explore the kitchens and meet the gourmands behind the dishes gives being a ‘foodie’ a new meaning. According to Kevin Durkee, owner of The Culinary Adventure Co., all guides are restaurant-savvy from their years of experience working in the industry and “tell the stories of the neighbourhoods through food.” From the St. Lawrence Market to Chinatown and many hidden gems you’ve never heard of, tour goers get a behind-the-scenes look and taste of Toronto, the country’s largest and foodiest city.

When your shopping and eating explorations have rendered you parched, a stop into BarChef will quench that thirst and challenge what you thought cocktails were all about. Co-owner and bar chef Frankie Solarik leads a team of chefs who create original cocktails and “create an immersive experience that challenges the genre.” Often served in food vessels with some elements eaten instead of drunk to “create new and original flavour profiles,” a visit to BarChef brings a special meaning to the term cocktail hour, as you’ll need more than an hour to explore this extensive menu.

Many who live within driving distance of TO have been to the Art Gallery of Ontario, the Ontario Science Centre and the ROM but on this journey of exploration, stop into the Bata Shoe Museum (perfect for your girls’ weekend away) or the Design Exchange or the Agha Khan Museum.

If excitement is your thing, try the CN Tower’s Edge Walk or an E-bike tour of downtown with Toronto Bicycle Tours for a true thrill. The city’s waterfront offers a wonderful venue to stroll or get out on the water with Gone Sailing Adventures.

So you thought a jaunt to the zoo or game meant you knew Toronto but there’s a whole new classy, sassy side to the Big Smoke and so many aspects to explore that several trips may be required.